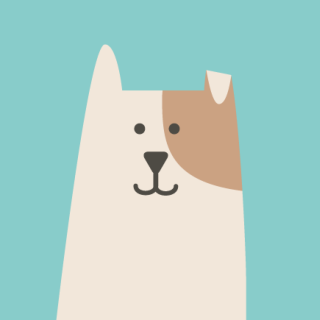 Sometimes this doesn’t matter, for example icons and non-full screen graphics are probably the same on iPhone 4 & 5. However, if you have full-screen background images, or full-width / height background images for toolbars etc you will have problems. Your 480-high images will most likely get stretched (and will probably look horrid as a result).

There is a better way to load automatically -586@2x versions of images(if available) than manually checking the screen size.
Here is a category named Retina4 of UIImage to do exactly this thing.

This code is originally made by Benjamin Stahlhood though I fixed below problems that are existed in original version.